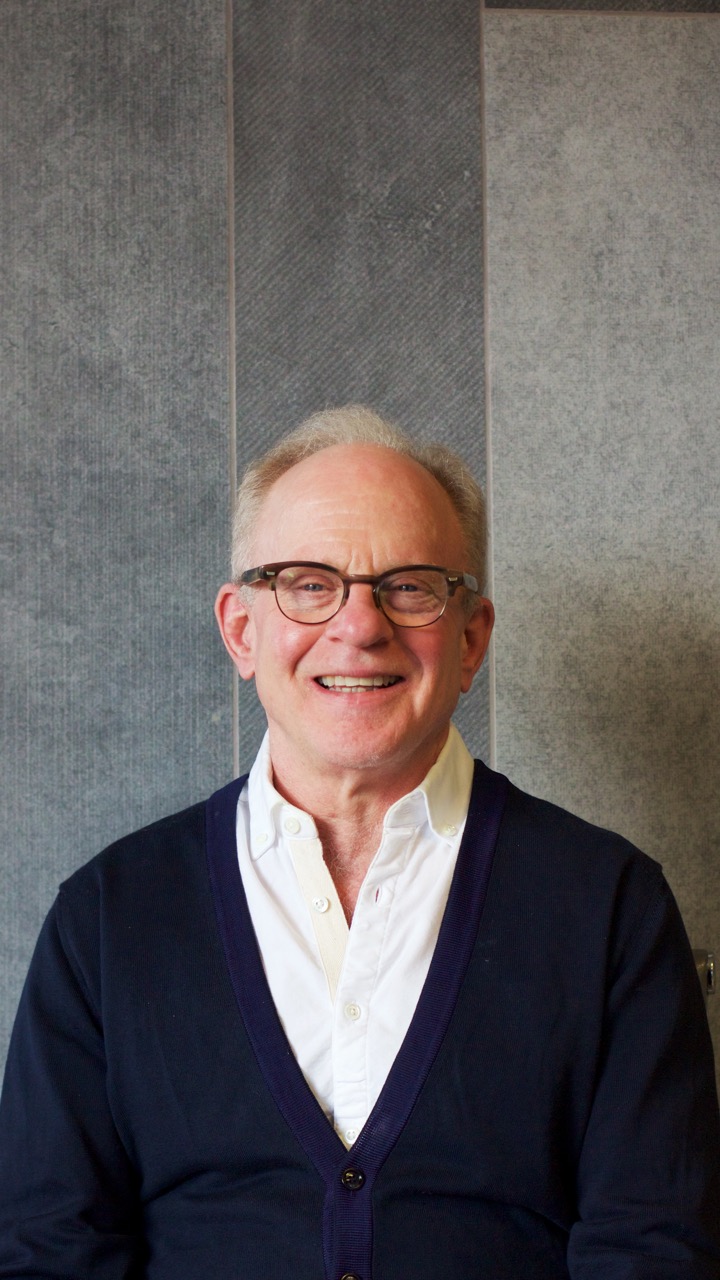 Richard’s career in the accounting profession began over 35 years ago. He obtained a Bachelor of Arts degree from the University of Manitoba (1973) and continued on to complete a Bachelor of Commerce (Honours) degree in Accounting (1976) and a Manitoba Chartered Accountant designation (1981). After obtaining his CA, he moved to Edmonton with a large accounting firm, BDO Canada, and acquired his Alberta license to practice in late 1981. Richard then gained employment with a major Edmonton land developer as Controller. Two years later, in 1983, he decided to take a risk and leave the private sector for public practice. Over the years, he practiced in a few partnerships, and in 2003, left the last partnership to start his own firm. That same year, he completed his studies by achieving a Diploma of Investigating Forensic Accounting at Rotman School of Management, University of Toronto.